Skip to content
Uncategorized
Recently I came across the titles of these articles online: “Light Pollution Hides Milky Way From 80 Percent Of North Americans”, “Measuring America’s Disappearing West” “Oh, the Places Your Plastic Waste Will Go” or “Rising Seas Push Too Much Salt Into The Florida Everglades” Climate change likely to turn up heat on koalas. Not surprisingly I did not hear about these stories covered on tv news (a 2015 report showed that mainstream TV outlets spent devoted less than an hour covering climate change.) which is a shame but several online news outlets do a better job at covering these stories.
Sometimes I wonder if we’ve become so detached from wilderness, unless you happen to live near it. With human development expanding and taking away from natural areas there’s a concept of trying to tame the wild instead of trying to understand it, as individuals. How many believe its up to park rangers, botanists, or ecologists to understand? Some of us don’t see forests, mangroves, or lakes outside of our windows or on our way to work so we forget an environment completely unique to our own surroundings exists. Living in the city all my life I have become accustomed to hardly seeing stars, often having to venture out past skylines or buildings just to catch a glimpse of them at night. On a recent trip to Sequoia National Forest this year, walking on soil and passing creeks with the earshot of wilderness – birdsong and scuttling somewhere around us. I wasn’t wondering about tomorrow or worried about something perhaps trivial. There was no internet reception to distract us, and the experience is different for everyone but for me I felt more alive basking in this habitat that was so distinct from my daily life. 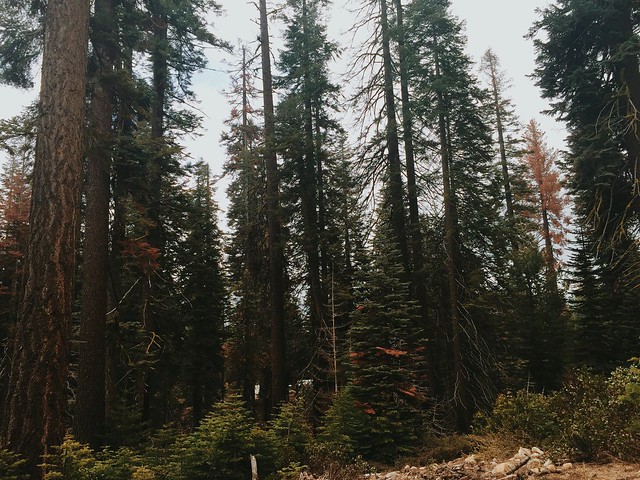 I wonder how many of us take the science of things for granted.  We can appreciate the beauty of trees, their winding branches and changing leaves serve as home for many wildlife species. They absorb carbon dioxide during photosynthesis and release oxygen back to us. Some of us may be spooked by the occasional bee, in fear of the possibility of being stung. Except the tiny bee’s presence does more for us than we realize. They are pollinators important for biodiversity and about 1/3 of our food production. However many bees are dying off which is most likely linked to widespread pesticide use, in particular the effect of neonicotinoids which includes losses of 44% in America this past year. Others may litter without realizing their action multiplies and regardless or whether their litter will find its way to a bin, it can also find its way to marine environments, parks,
Of course I don’t think we should drop our lives, our responsibilities and live into the wild. Most people don’t have that luxury because we are consumed with debt, the necessity to work, and others simply don’t want that and that’s perfectly fine.  But perhaps there should be a more conscientious approach about what we know pertaining to the environment. We go to the ocean for a few hours and leave, we visit the national parks and say goodbye but its not just a source of entertainment for us, it serves as a home for more other creatures unbeknownst to us. Yet these national parks are severely underfunded and even plastics in the form of microfibers or particles are showing up on the ocean floor and in the bodies of marine life. s (the United Nations Environment Program reports that about 46,000 pieces of plastic litter are floating on every square mile of ocean today) 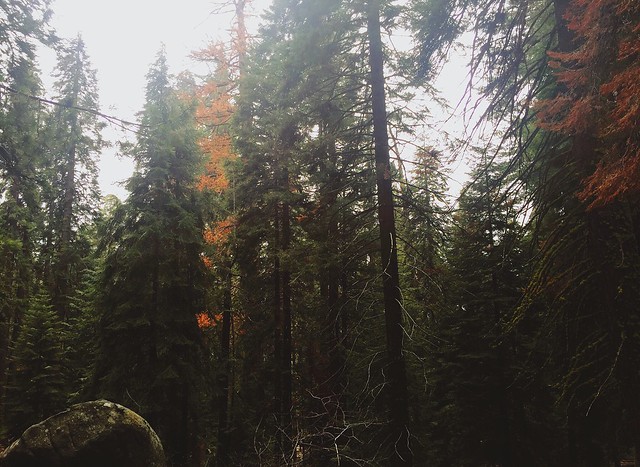 Perhaps we should consider asking ourselves about our actions and how it relates to the environment? It unequivocally affects us on a small scale. If a neighborhood chooses to liter instead of disposing of their trash properly or better yet recycling it, if we purchase from farmers who don’t use insect-harming chemicals on their crops, urging companies like Starbucks to create non-disposable forms of their coffee cups, or better yet investing in reusable non-plastic coffee or water cups (a 2006  Pacific Institute report estimates that it took 17 million barrels of oil per year to create America’s plastic water bottles) to take to cafes, or simply minimizing our food waste footprint or picking up after ourselves or others. If you have a case of wanderlust, go visit the national parks, its up to us to keep them. There is also the importance of voting, in particular researching the candidates who hold environmental rights in their policies.

This is not to say that I am devoid of anything that could contribute harm to the environment, and I don’t stand to say we should all become over night purists – its not that simple but its not impossible. Because there are many people who are creating programs, startups, and outreach efforts that are raising awareness about the state of our environment.  I simply believe we have to collectively live in conjunction with our natural environment instead of allowing it to disappear. 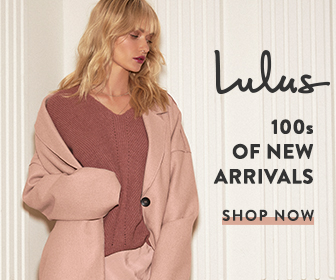