I came across an article in the beginning of the January about a woman who didn’t purchase anything for one year.Of course she isn’t the only one who has attempted a pause on purchasing. Others have and for various reasons. Be it financial, minimalism, or ethical values.
I advocate conscious consumerism. I don’t necessarily believe consumption is the problem but it lies in the act of compulsory consumption. Alden Wicker of EcoCult recently covered this topic with her excellent article Conscious consumerism is a lie. Here’s a better way to help save the world

She writes: “Making series of small, ethical purchasing decisions while ignoring the structural incentives for companies’ unsustainable business models won’t change the world as quickly as we want. It just makes us feel better about ourselves.”

Alden’s stance aligns with the perspective that our shopping intake makes but a mere dent in the cause for sustainability, and I agree with her. Its our actions that make impact but we should address what those actions are. The majority of companies are willing to create products based on demand or fads. Sometimes we forget our money is funding a company’s values or business structure. I believe brands have to earn our trust and we should be doing research when it comes to their standards and business models. 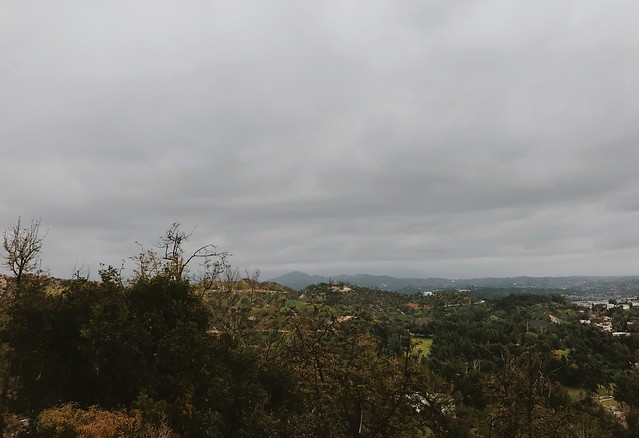 It’s thoughtless acquisitions that become excess. We reflect and think: I will never really use this; wear this, read this. When you’re driven to want something is it because it will bring you inner joy or consistent use? When I moved I realized how much books (and objects) I had. As I selected the ones I was going to take with me I began to realize my time with other objects had reached it’s peak – and that’s okay. Don’t get me wrong. I still have a lot of books. That won’t exactly change because reading is my preferred hobby and source of creative inspiration. But I have analyzed the way I should go about letting go. Develop community. Pass it down. Gift it to a stranger.

This year I choose not to buy anything new with the exception of consumables such as food, plants (because I will gladly live in an urban forest), experiences such as train rides or recreational events, and zero waste toiletries like soap when needed. I will still continue working with companies and brands though they must be zero waste or have packaging that is completely recyclable.

A reason I don’t want to make new purchases isn’t completely about saving money, although that’s an added plus, it’s more so about investing in the opposite of materialism. Things make us happy because of the meaning we attach to it. I don’t spend much time with objects. I want to spend more time creating.

I believe in following guidelines where you have reached that level of comfort with your actions. Don’t force yourself to do something that isn’t you. Similarly, we shouldn’t force our own beliefs onto others. Exposing our views is best received when we have genuineness behind our message.

Even though I wont be buying anything new, I could still make occasional secondhand purchases if I really need something but in this moment I don’t and don’t want to. I have enough to sustain me. I have the library. I choose to make decisions that align with my values. 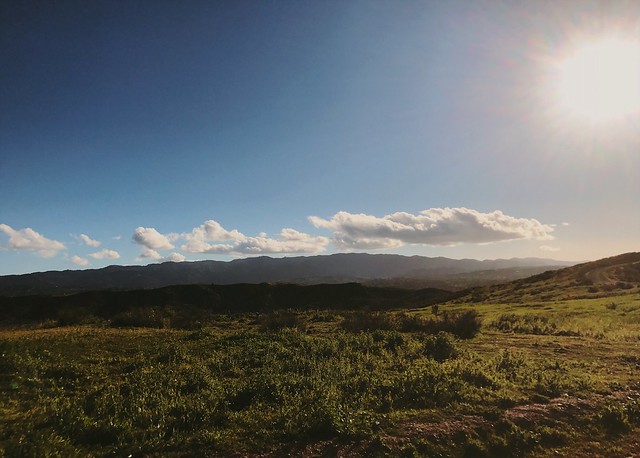 Part two will feature the opposite of “not.” It will discuss the experiences and possibilities that are in our everyday lives. I don’t think living with less means a life unlived, but rather it’s a life that has the potential for more experiences, interactions, and focus.

Inspiration + More on this topic

We are what we focus on.
Jenna Kutcher’s Goal Digger Podcast featJess Lively on Intuition and Living with Less
17 Staggering Statistics About Our Shopping Habits
An estimated two-thirds of the U.S. gross domestic product (GDP) comes from retail consumption.
The 52 Week money Challenge
Living Happily With Less

⁣ I  just want to flour this cookie with compli

⁣ Lately there’s been some healing going on bu 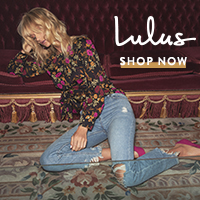 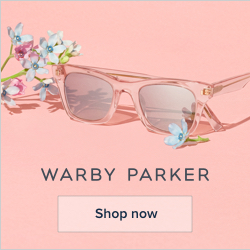 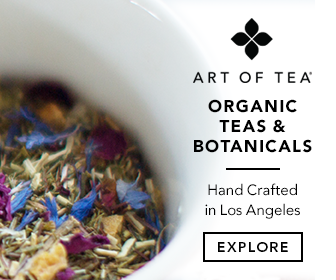